In What Health Conditions Can We Administer Amoxicillin in Dogs?

By JaydenOctober 3, 2022No Comments6 Mins Read 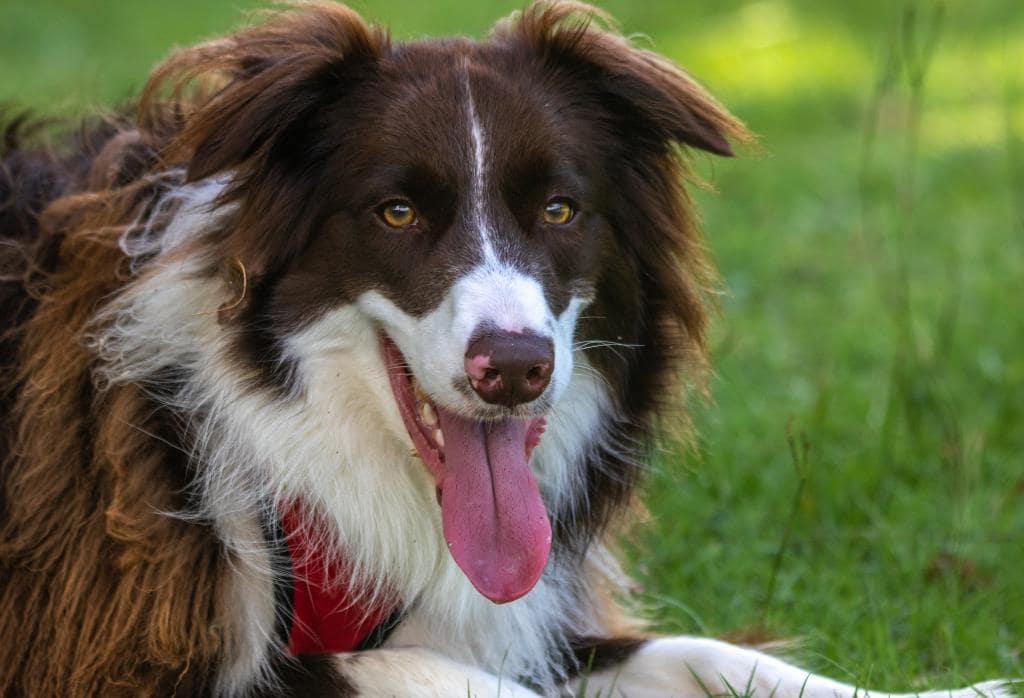 Amoxicillin is an antibiotic that can be used to treat a variety of bacterial infections in dogs. It’s necessary to understand what health conditions are appropriate for amoxicillin treatment and which are not. In addition, this drug may cause significant side effects if given incorrectly or at the wrong dosage. The following article will help you learn about amoxicillin and how it should be administered to maximize its effectiveness while minimizing potential risks.

Remember That Amoxicillin is a Prescription Antibiotic

Amoxicillin is a prescription antibiotic. You will need to get a prescription from your veterinarian, so make sure you have one before heading to the drugstore or pet shop.

Amoxicillin is an antibiotic that treats bacterial infections in dogs. It is one of the most commonly used antibiotics by veterinarians worldwide. The global veterinary antibiotics market is expected to reach $0.3 billion in 2022 from $0.28 billion in 2021. It’s often used for respiratory diseases caused by bacteria or viruses, such as kennel cough and bronchitis. However, it can also be used to treat urinary tract infections (UTIs) and skin infections such as hot spots or pyoderma. Amoxicillin for dogs is available in liquid and tablet forms. Amoxicillin capsules are usually given twice daily for up to 10 days or until symptoms improve.

Infections of the Respiratory System

Amoxicillin is a common antibiotic used to treat infections in the respiratory system. It can also be used to treat infections of the ears, skin, and urinary tract. Amoxicillin is typically given to dogs once per day. In most cases, the course of treatment will last five to seven days. For dogs that are not able to swallow pills, liquid amoxicillin can be given daily in their food or water. If you have any questions or concerns about your dog’s treatment plan, please talk with your veterinarian before making any changes.

If your dog is on amoxicillin, it is necessary to give him the entire dose of medicine as prescribed by your veterinarian. If you stop giving your dog amoxicillin before symptoms have subsided completely, he could get worse again.

Urinary tract infections are an all too common occurrence in dogs. A UTI is an infection of the kidneys, ureters, bladder, and urethra. The most common symptoms include frequent urination or dribbling urine, crying during urination, and blood in the urine. Amoxicillin is typically used to treat urinary tract infections in dogs because it can be administered orally or by injection.

If your dog has been diagnosed with a UTI and you would like him treated with amoxicillin, speak with your veterinarian about how they would prefer to administer this medication. Most veterinarians recommend administering amoxicillin orally at home rather than injecting it into the bloodstream. In addition, veterinarians avoid injecting intravenous drugs as they can lead to critical complications if not done properly.

Amoxicillin is used to treat bacterial infections of the gastrointestinal tract. It’s not effective against viruses or parasites, so it’s not a good choice for treating diarrhea that has nothing to do with bacteria. Amoxicillin also isn’t effective against fungal infections, so if your dog has bad skin or ear problems, if you’re thinking about giving him amoxicillin, don’t bother.

Amoxicillin is semi-synthetic penicillin, which means it’s derived from natural penicillin but has been modified slightly. It works by inhibiting bacterial cell wall synthesis and disrupting the ability of bacteria to form new cells.

Pancreatitis is a condition that occurs when the pancreas becomes inflamed. The pancreas is a gland in your dog’s abdomen that produces digestive enzymes and hormones such as insulin. Pancreatitis can result from either an acute cause such as trauma or chronic causes such as infection. If you suspect your dog has this condition, you should talk to your vet immediately.

Symptoms of pancreatitis include:

It is estimated that about 20% of dogs suffer some type of ear infection, especially those having floppy ears. Amoxicillin is not the first choice of antibiotic for middle ear infections. The reason for using it, in this case, is that it has good absorption from the mouth and pharynx mucus membranes. It is applied directly into these areas, and if your dog swallows it, there are high chances of being absorbed into his body and getting rid of whatever bacteria is causing this infection. Because amoxicillin is one of the cheapest antibiotics to cure bacterial infections, veterinarians prescribe it to cure an ear infection.

Bacteria, yeast, or fungi are the key reasons that cause skin infections in dogs. Skin infections can be developed due to a break in the skin. For example, a scrape or scratch may allow bacteria to enter the body and cause an infection. These infections are most common in areas that have been injured or where there are large hairless patches of skin, such as those found on dogs’ bellies and paws.

For example: if your dog has developed a wound on its leg that you did not treat right away, it can become infected by bacteria in your home environment. It will result in an open sore with redness and pus coming out of it when touched. This type of infection is referred to as cellulitis.

Amoxicillin Can be Administered to Dogs For A Variety of Conditions

Amoxicillin is a broad-spectrum antibiotic, which means it can treat several conditions. As per data, around 38% of households have one or more pet dogs, so they often need amoxicillin to cure bacterial infections in dogs. Because amoxicillin has such a wide range of uses, it’s necessary to consult with your veterinarian before administering the drug to your dog.

Amoxicillin is a prescription medication, so it should only be given to dogs under the direction of your veterinarian. In addition, it’s important to note that this antibiotic does not treat viral infections like colds and flu. If your dog has symptoms of either of these ailments, it will need to be treated separately by its doctor with antiviral medication or other appropriate treatment plans.

The Ultimate Guide to Making Your Betta Fish Happier and Healthier

6 Indoor Things That Can Cause Pet Allergies