The latest round of funding for Photomath, an artificial intelligence-based math tutoring app, brought in $23 million. The round was led by Menlo Ventures. The company has raised $29 million in total, and the funds will be used to expand its product development and marketing teams.

PatSnap is another company raising funds to expand its network. The company, which has offices in Singapore and London, is providing research and development solutions to businesses. The latest round of funding for the company, known as a Series E, will go toward expanding the company’s sales and development teams, and investing in the professional development of its employees.

Cloud storage companies like Veeam and Rubrik have been raising large rounds of money lately. Veeam, for example, raised $500 million in the past six months. Cohesity, meanwhile, raised $250 million in a round led by SoftBank. Rubrik’s headquarters are in Sunnyvale, California. 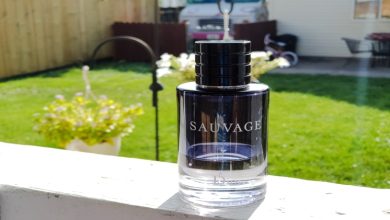 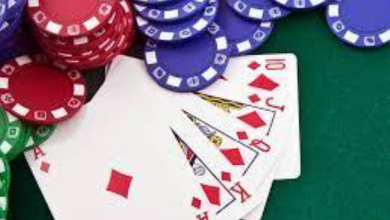 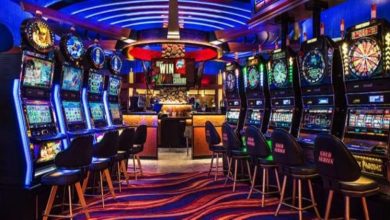