What Is Ethicality? And How Does It Play Into Investing

By JaydenOctober 5, 2022No Comments3 Mins Read 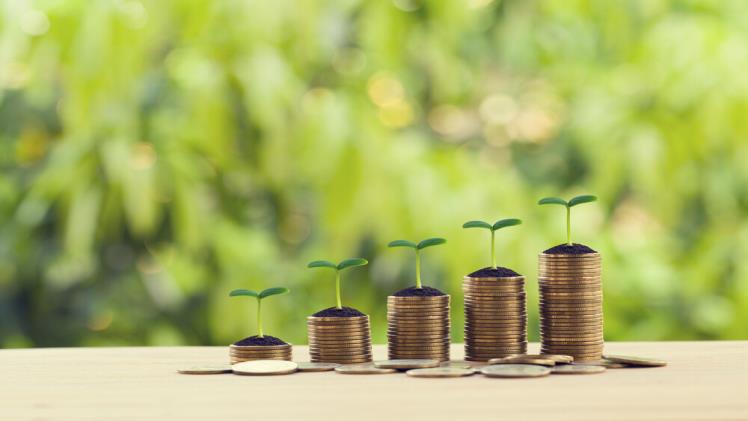 You can research and analyze a company or an industry, but you won’t know how ethical their practices are until something bad happens. For example, when Volkswagen was caught rigging their diesel engines to pass emissions tests in 2015, it cost their investors billions of dollars. The lack of trust in Volkswagen stock remains today as other auto manufacturers announce they’ve found software on some cars that could be used to deceive emissions testers.

In another example, the Weinstein Company’s Ethicality rating dropped dramatically after reports of sexual harassment and assault allegations against its leadership came to light. Some stocks will never recover from a bad PR scandal – because their practices were so unethical that no one wants to invest in them again.

But how do you know which stocks are more ethical than others? This article explains what ethicality is in the investing world and how defining ethicality can help you make more informed decisions about the companies you want to invest in.

Ethics in itself isn’t so black-and-white. It’s actually a spectrum and companies can be anywhere from extremely ethical to extremely unethical. Every company has decisions and actions that are considered to be unethical by some people or organizations.

For example, mining companies have been criticized for land destruction. However, many mining companies also practice land recovery measures to make the mined land suitable for development.

Why Does Ethicality Matter in Investing?

With so many companies out there to choose from, you may wonder why you should even care about the ethicality of a company’s practices. The answer is that ethical companies have an edge over unethical ones.

Ethical companies have happier employees, more loyal customers, and less government intervention. They also have better reputations, which means that their stock prices tend to be higher.

Companies who have been more closely tied to unethical activities have seen their stock prices fall as a result. Thus, investors who take a few minutes to evaluate the ethicality of a company’s practices can make a significant difference in their portfolios over time.

How to Evaluate a Company’s Ethicality Rating

Many online financial portals, such as Morningstar, provide ethicality ratings as well. If you’re looking for ethical companies, you can generally find ethicality ratings for them. Keep in mind that not every company will have an ethicality rating. If a company has a very small market cap, it may not have received enough attention from investors to merit a rating.

When discussing investing, ethics isn’t typically the first word that comes to mind. However, it is an important factor to take into consideration when choosing where and how to invest your money.

Ethicality is a measurement of whether or not a business operates in an ethical manner. It can be challenging to determine if a company has high levels of ethicality since it is not something you can see with your eyes or smell with your nose. Instead, it is based on many different factors such as company culture, policies and procedures, employee benefits, customer service standards, and more.

Tips for Paying Your Mortgage Off Quicker

An Overview of Financial Services